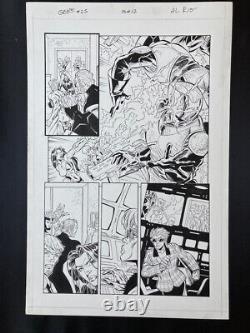 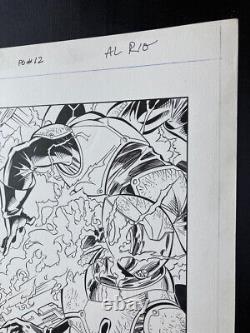 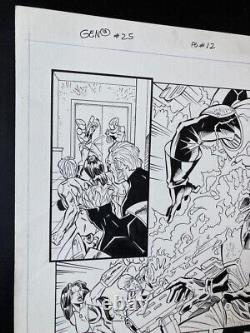 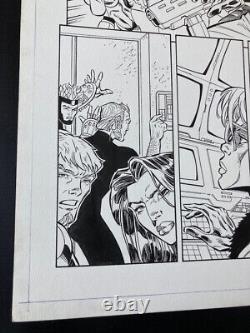 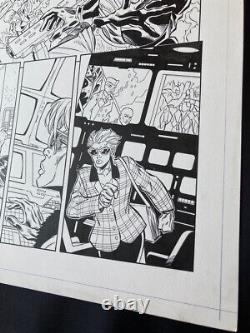 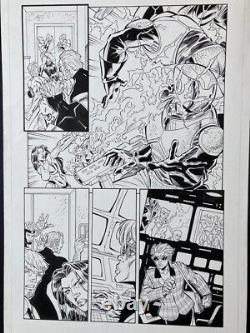 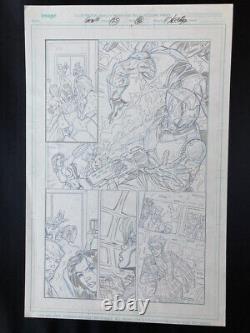 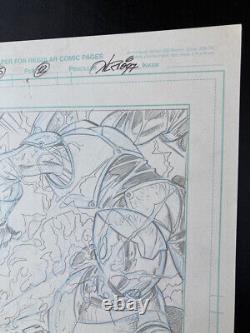 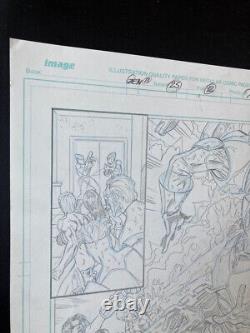 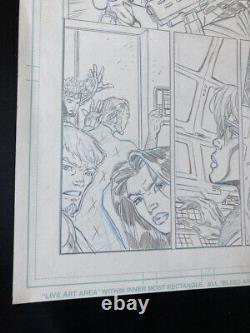 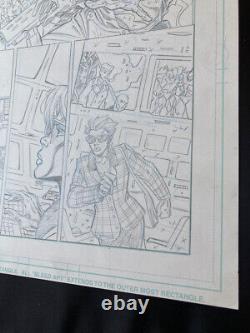 Gen13 #25 page 12 by Al Rio 2 pages - his pencils and finished inks. 2 11"x17" pieces on art board. Original pencils and by the late, great comic book and fantasy artist, Al Rio. Published by Image Comics under the Wildstorm imprint in 1995.

Was a Brazilian comic book artist, best known for his. Good girl illustration work, particularly on the American comic book series Gen¹³ and DV8, published by Wildstorm Comics. This item is in the category "Collectibles\Comic Books & Memorabilia\Original Comic Art". The seller is "buymycomicsandrecords" and is located in this country: US. This item can be shipped to United States.