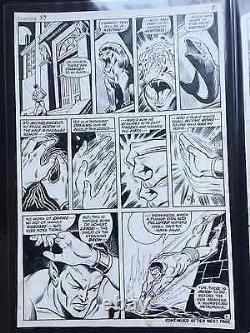 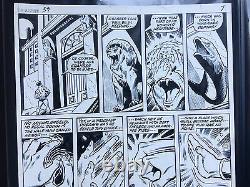 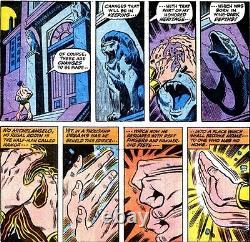 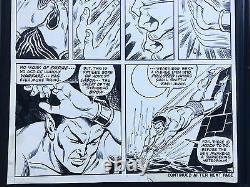 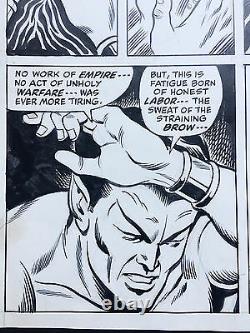 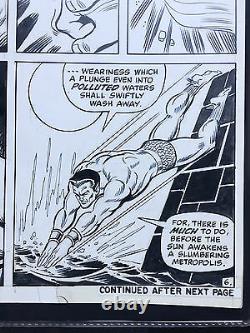 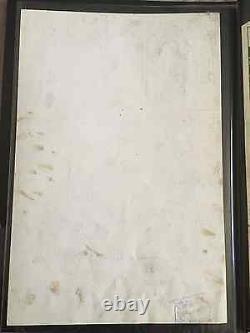 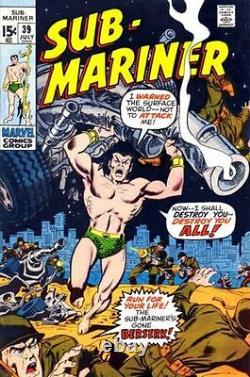 Marvel's first mutant in action. From the "And Here I'll Stand" written by Roy Thomas with art by Ross Andru. No monster from outer space! Namor simply takes on the whole U. Army in the heart of New York city!

Ross Andru (June 15, 1927 November 9, 1993) was an American comic book artist and editor. Andru's first professional comic book work was for the Tarzan newspaper strip in 1948. He is best known for his work on The Amazing Spider-Man, Wonder Woman, Flash, Metal Men and Superman vs. Andru began a nine-year run on Wonder Woman starting with issue #98 (May 1958), where he and writer Robert Kanigher reinvented the character, introducing the Silver Age version and her supporting cast. Andru co-created the robot superheroes the Metal Men.

Andru was inducted into the Will Eisner Comic Book Hall of Fame in 2007. From a smoke-free, pet-free home.

Not responsible for any loss or damage after mailing. The item "ORIGINAL ART Ross Andru / Mooney / Rosen Sub-Mariner 39 1971 Namor remakes NYC" is in sale since Thursday, October 4, 2018. This item is in the category "Collectibles\Comics\Original Comic Art\Interior Pages".