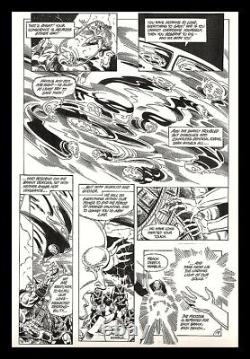 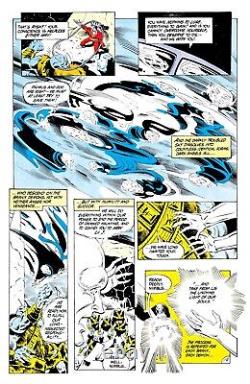 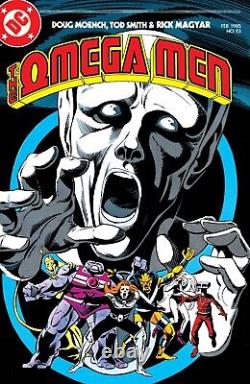 (1983 series) with pencils by Tod Smith and gorgeous inks by Rick Magyar. This is from the story entitled.

Moench is better known for being the. Creator of Moon Knight and Deathlok.

He also had a terrific 8 year run on Shang Chi: Master of Kung Fu. Art is listed as "used", but it is in amazing condition with deep blacks on white paper. This comic was printed on stiffer Baxter paper, and many titles for DC in the early'80s, including the Question used larger strathmore paper for the original art, which is a bit larger than the standard 11 x 17 inch size used before and after this "era". Great story, which you can read online.

The color images are pictures I snagged from the internet, just to show how it looks colored. The color images are not included, since I don't actually have them! And fully insured with signature required. This protects you from having your art stolen by Porch Pirates, or left out in the rain. I might not take it, but I won't be insulted, either.

This item is in the category "Collectibles\Comic Books & Memorabilia\Original Comic Art". The seller is "garyswholesaleauctions" and is located in this country: US. This item can be shipped to United States.